North Meadow National Nature Reserve is a lowland hay meadow (Alopecurus pratensis, Sanguisorba officinalis) and is considered to be one of the best areas of this type of habitat in the United Kingdom. Some 98% of this habitat has been lost to agricultural improvement since the end of the second world war and less than 1500 hectares remain today.

It is still traditionally managed and has a rich diversity of flora and fauna which is summarised in this section.

Local sightings of flora and fauna are posted under Species Records , the most recent of which are shown below.

Large numbers of Common Darter dragonflies on the meadow today. This one was on the fence by the entrance gate....
Read More

Large numbers of recently emerged Banded Demoiselles (Calopteryx splendens) on the River Thames at the top of North Meadow. They...
Read More 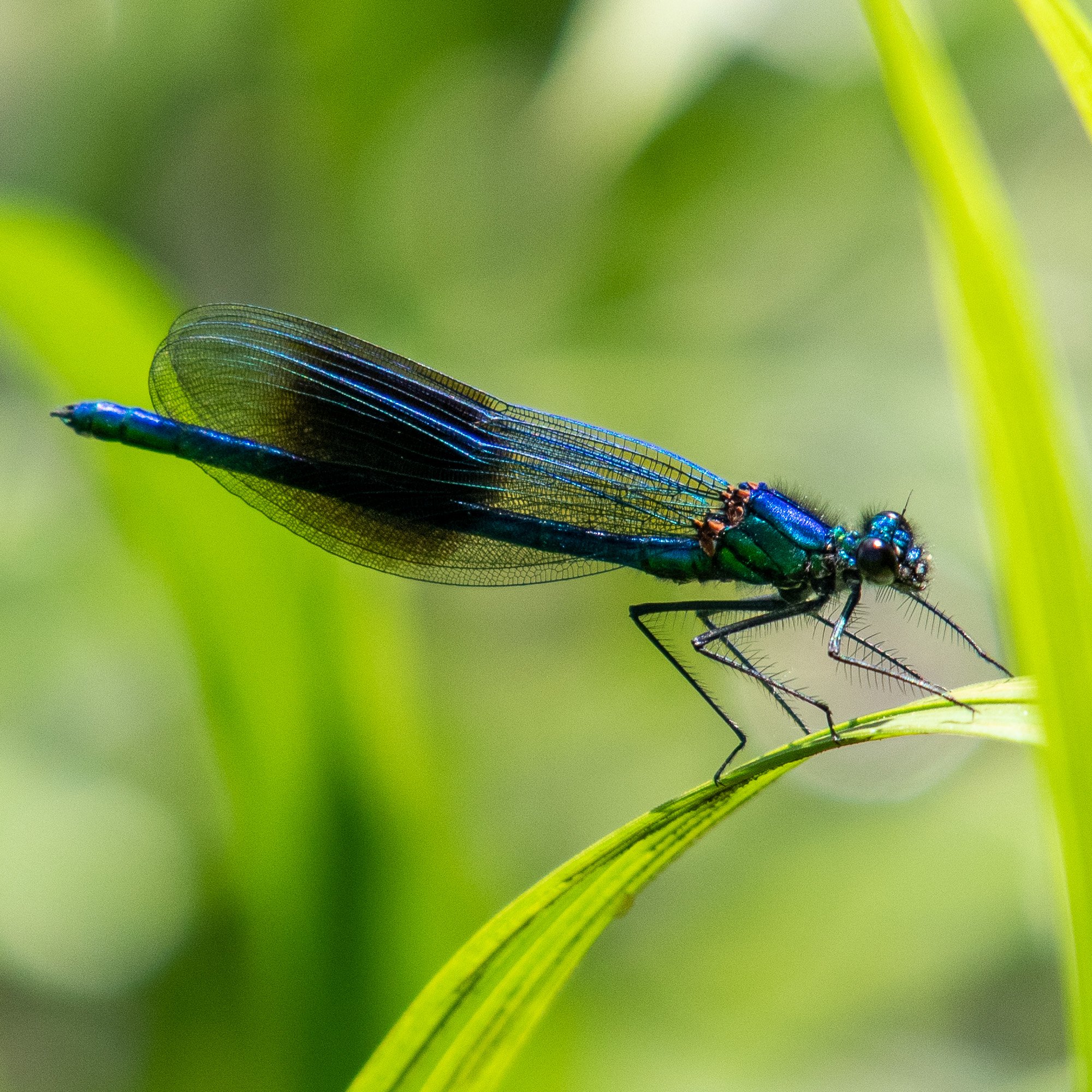 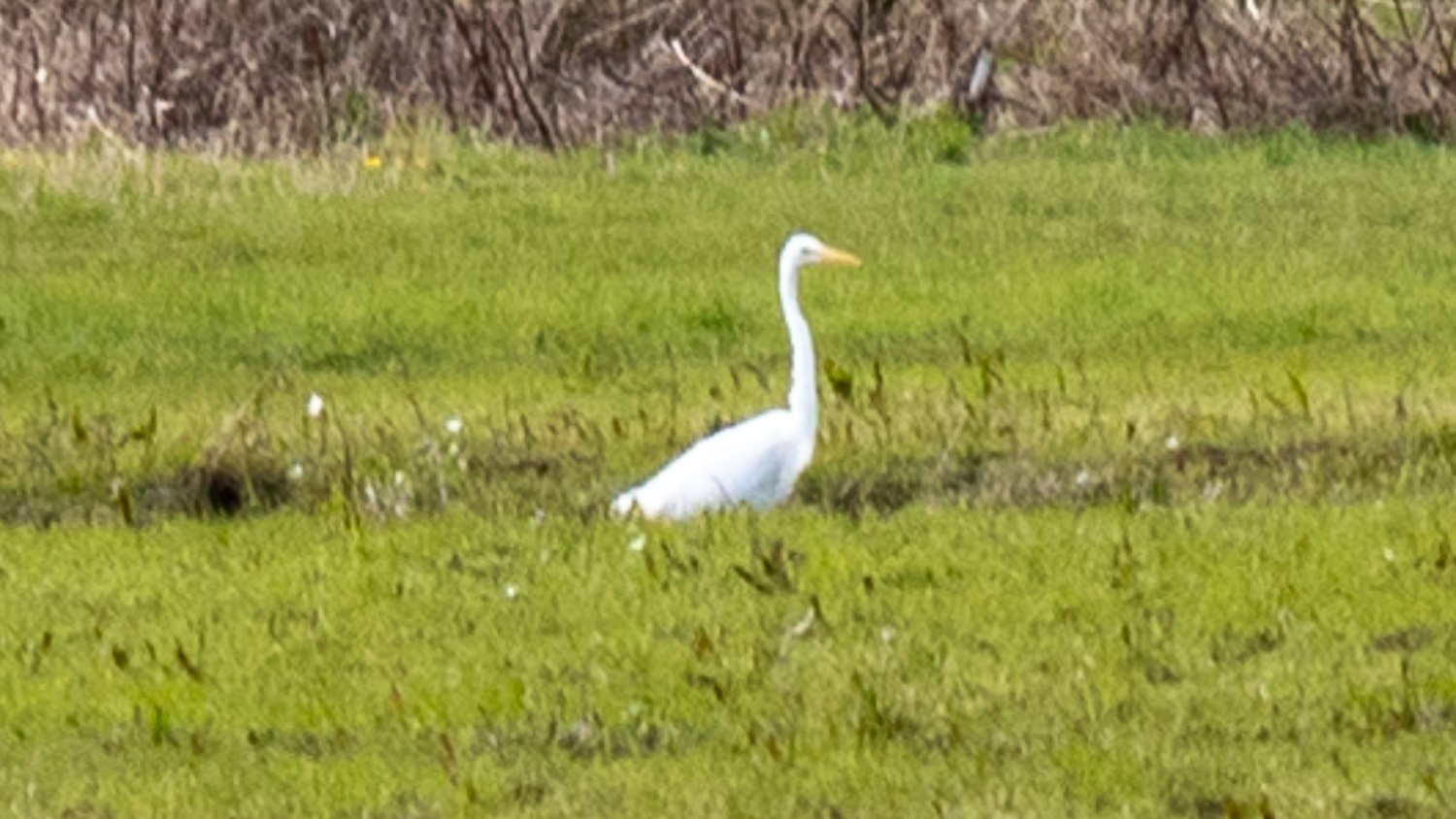 Grey Wagtail seen on Frogsham Meadow in the Willows close to the Causeway road.
Read More 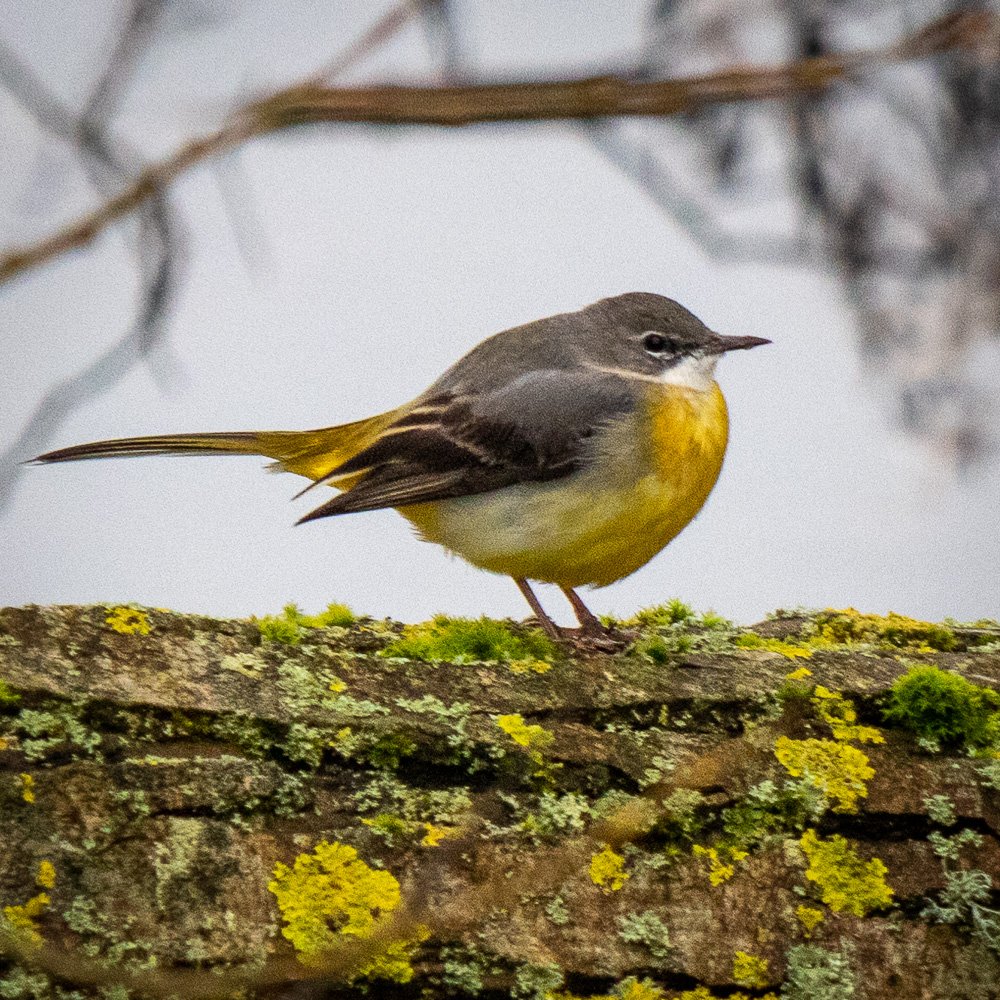 Delighted to see the bright yellow/orange of a Clouded Yellow Butterfly fluttering around me as I removed some barbed wire...
Read More 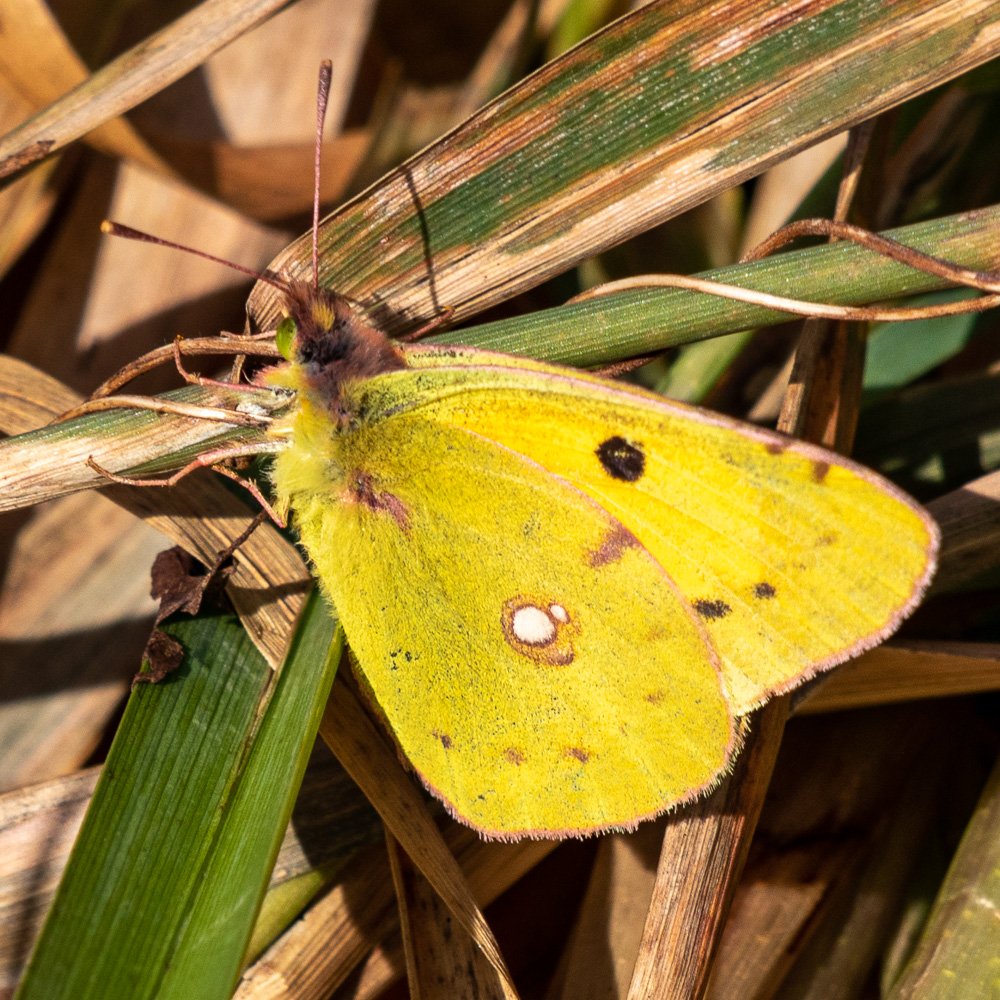 This male Common Darter Dragonfly was seen flying over the River Thames at the top of North Meadow, occasionally resting...
Read More 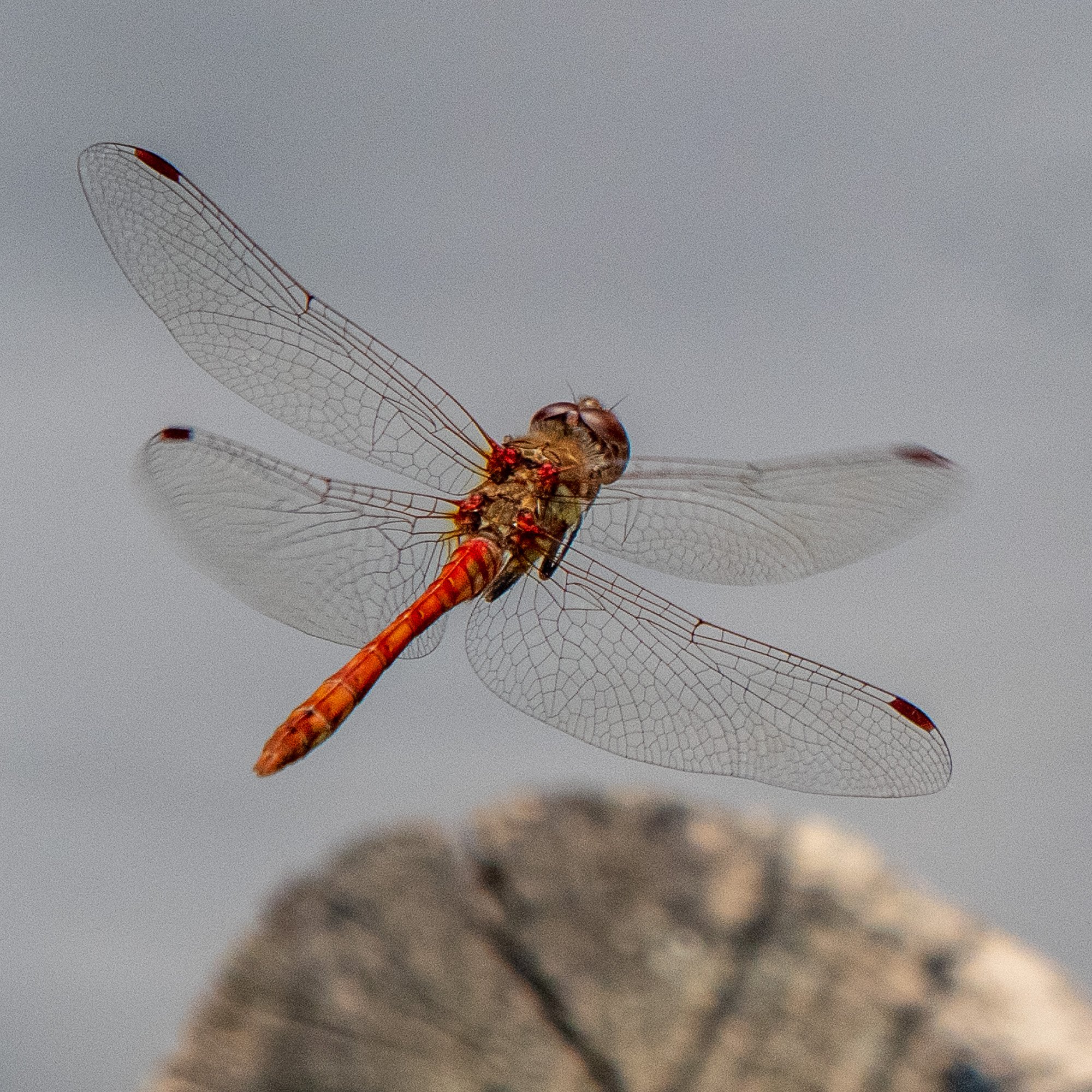 I disturbed this brightly coloured day flying moth in several locations on my walk this morning. (more…)
Read More 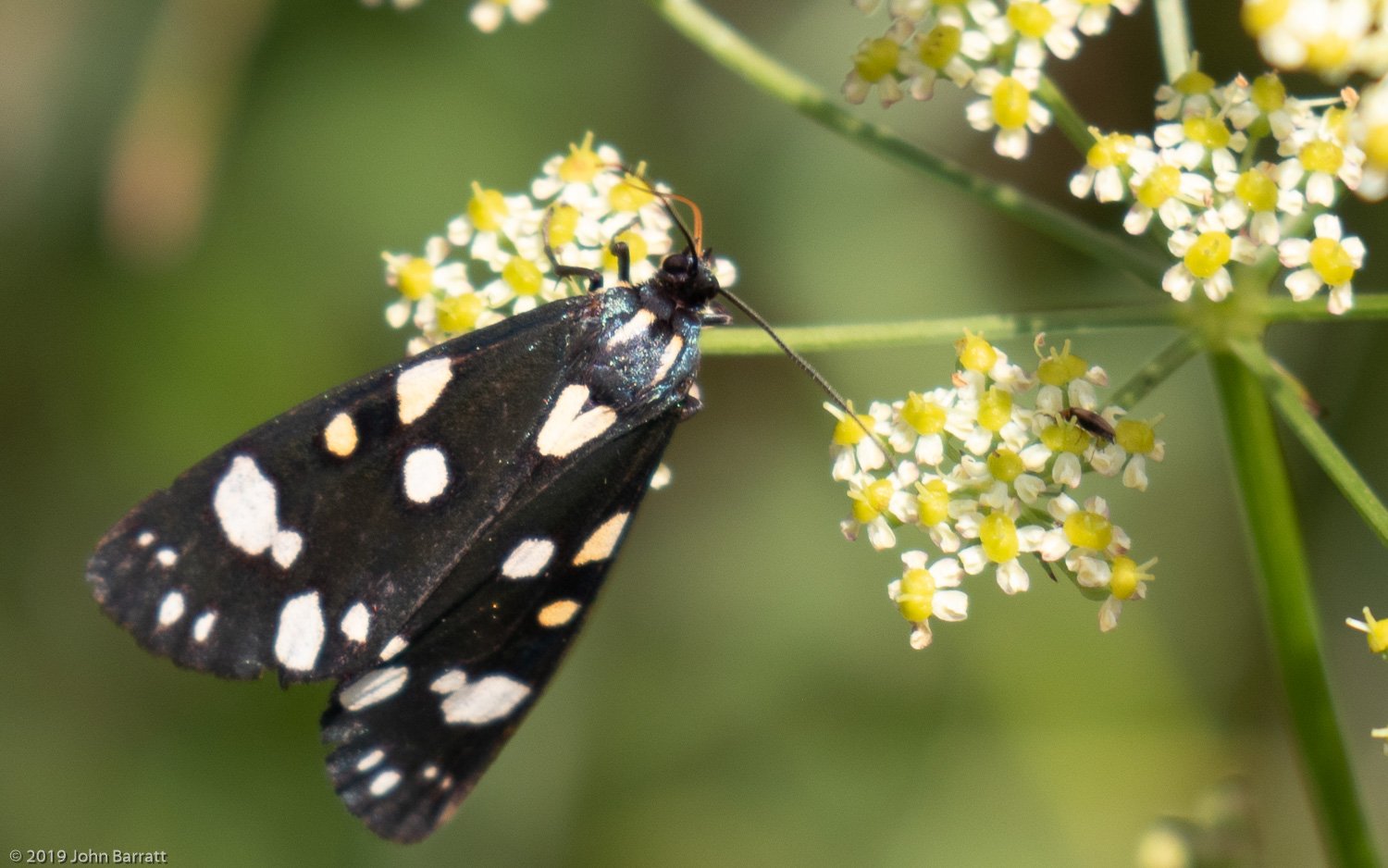 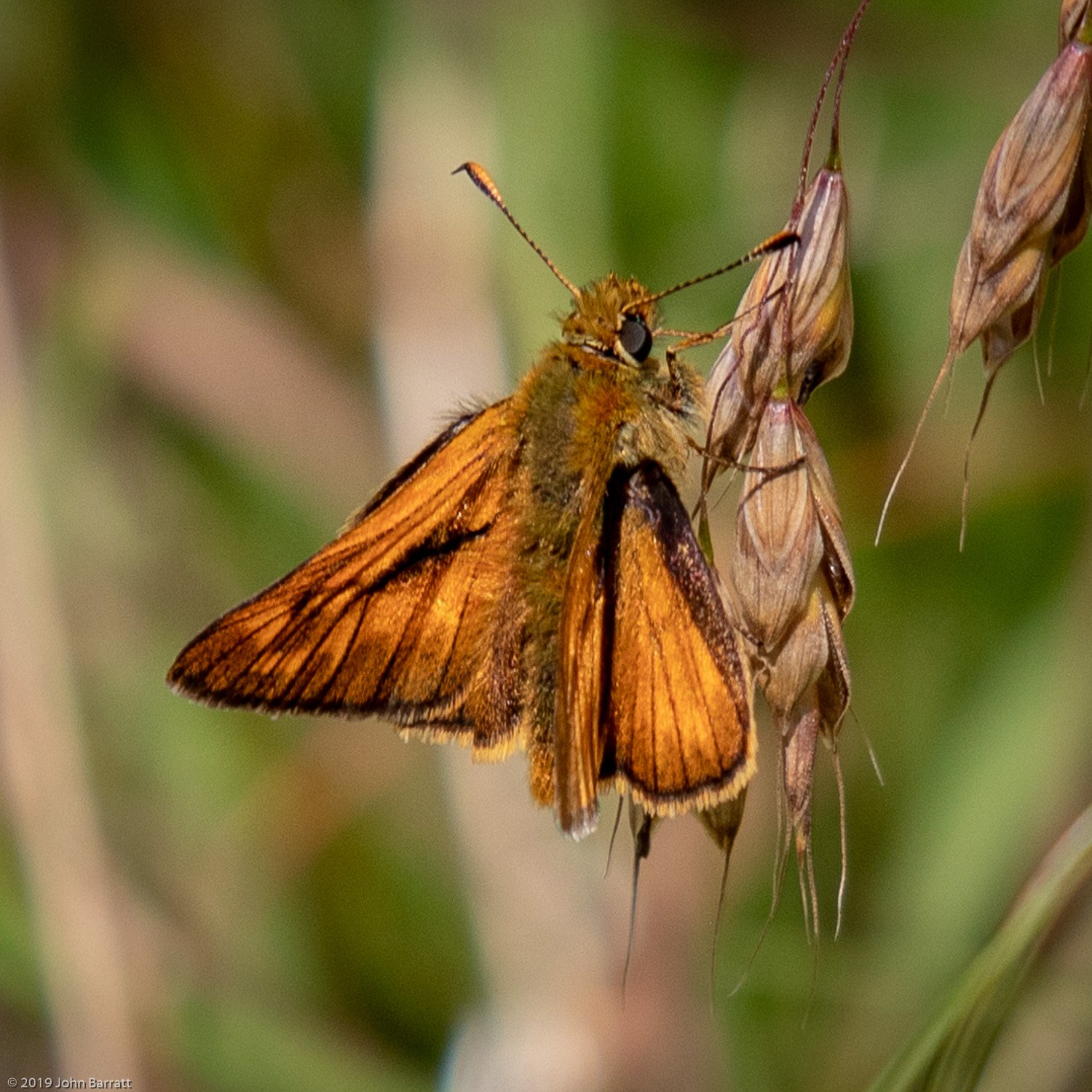 Hawthorn, also known as the May-tree, due to its flowering period, it is the only British plant named after the...
Read More